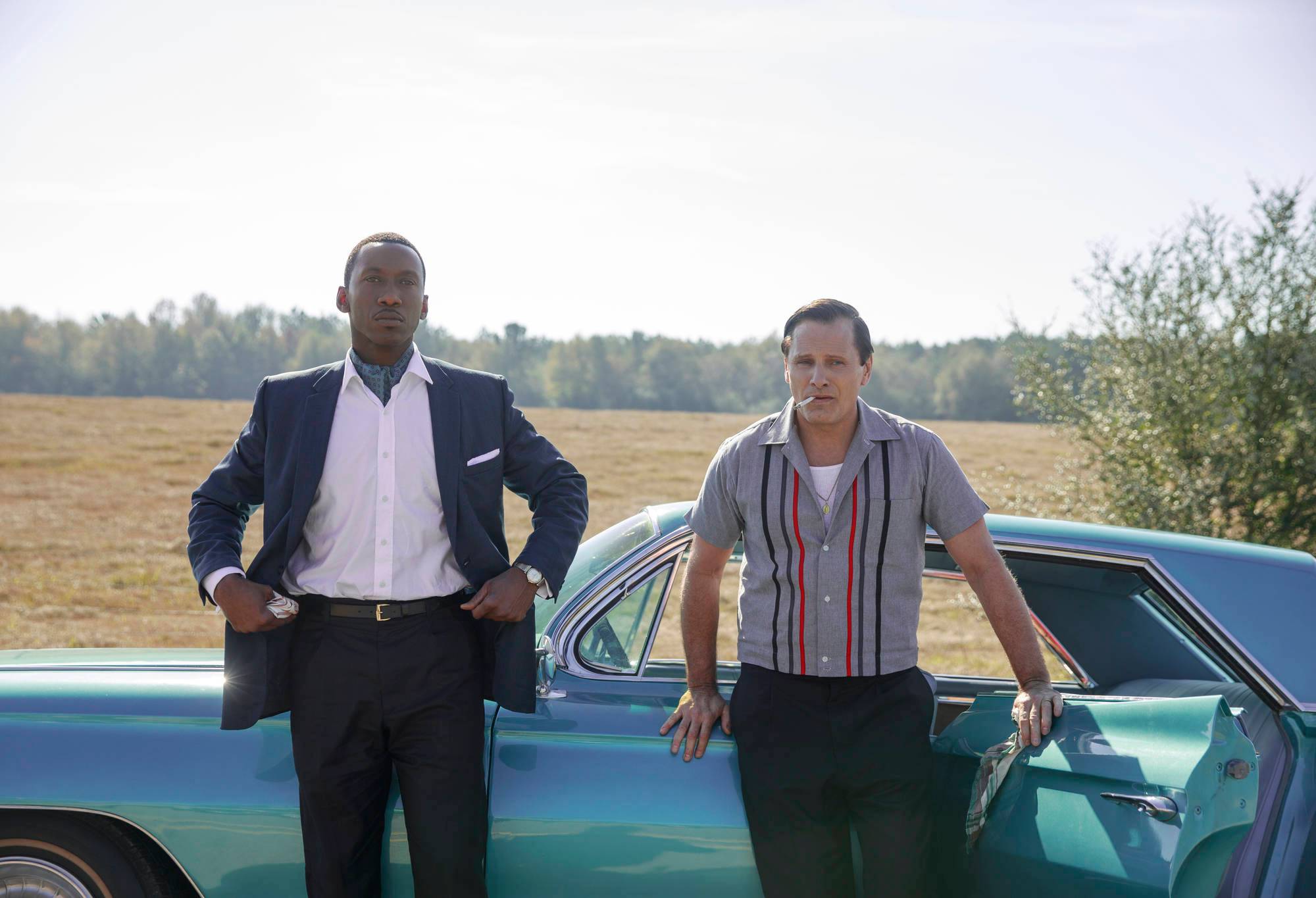 My own final ballot, the six best performances by a leading actor in 2018. Many of them much-ballyhooed, many of them underrated amid the usual fracas of myopic Oscar fever, all of them worthy of recognition and supreme acknowledgement. If you want more read my take on supporting actors here and supporting actresses here.

Foster oughta be a two-time Oscar nominee going on his third, but alas, he’s one of those actors always overlooked or starring in films that are overlooked. He’s a quiet performer whose work favors the internal, and Leave No Trace is no exception. As an Iraq war vet and father living off the grid with his daughter in a park in Portland, Oregon, the long-time character actor and supporting asset gets the rare chance to make a lead role his own, and he makes the most of it, imbuing Will with soul and empathy despite a character often at psychological odds with daughter Tom and the audience itself. He’s excellent at conveying the silent terror of PTSD, never overplaying his hand. We can’t blame him for shirking the world in all its willful ignorance, but we can’t blame his daughter for having other thoughts on the matter. He can’t either, and Foster’s performance ensures we never forget his regret.

Hot Take: Ali’s performance in Green Book is superior to his soft-spoken Juan in Barry Jenkins’ Moonlight. While I didn’t chafe at it, that Oscar was for a great noble character more than an undeniable performance. Ali’s Donald Shirley is a complicated, mercurial genius at a crossroads in his life, literally and figuratively. He’s lonely on the road, far away from his family, and mostly at odds with the “unmannerly” culture of his own people or his driver’s meatball-eating Italian brethren. Doesn’t help that he’s footing it through the dirty south on a music tour, playing for aristocrats on former plantations while forced to sleep in roach motels. He’s a man of many masks and Ali wears all of them like a master manipulator, only we’re the mark and we adore Shirley for his insecurities and eccentricities. Through thick and thin townie guy Tony Lip comes to learn more about him and, eventually, love him like a brother. Thanks to Mahershala Ali, so do we.

Another actor perennially overlooked, primarily for his talents for internal combustion over histrionics. His Neil Armstrong in Damien Chazelle’s First Man is another such performance, granular in detail and highly emotional despite its unassuming appearance. Gosling can evoke very much with very little, using the eyes and a simple wry smile to convey a thousand words. He’s often accused of bad acting by the same ignoramuses who went after Dicaprio back in the day, the typical result of celebrity jealousy. Good-looking actors are overlooked because there’s a bone-headed tendency to equate pretty faces with iffy merits. Here, his work is reliably intense, palpably so, and not a staring contest as some accuse him of and as some actors resort to when they’re not sure how to properly convey inner turmoil. His Armstrong is one of unstoppable focus, unsolvable grief, and maniacal determination for reaching that man in the sky, that farthest of heights imaginable, often at the expense of his dutiful family.
First Man should hopefully put to rest any lingering doubts as to the depths of Gosling’s ability.

I’m Italian, and I approve of Viggo’s silly, funny, seriously accurate take on East Coast illiterate dagos. The way he talks, the way he walks, the lack of manners, the “whack” of it all. It’s appropriately buffoonish without approaching caricature. His performance never feels cartoonish or preposterous because Viggo knows how to make people believe in his character’s background. From serial Aragorn to stoic Nikolai in Cronenberg’s Eastern Promises, Mortensen has a knack for narrow ethnic fortitude. Tony Lip is no different, a racist man with an opportunity for money and an opening for personal growth when Donald Shirley comes-a-callin’ about a driving gig through the south. He’s a messy, squirrelly cat with street smarts and not much else. But as it turns out, he has a good heart, he just didn’t know what to do with it. Viggo will make you believe a bigot can change and come of age in his forties.

2. Bradley Cooper – A STAR IS BORN

In A Star is Born, Jackson Maine is struggling with an ill-defined but no less palpable trauma that has weighed him down to that far-reaching abyss we all know too well, any time we’ve drank or drugged for something other than pleasure. Only his abyss is the kind that doesn’t end, the disease that endures. Jackson finds it in Lady Gaga’s Ally, a little monster in hiding who’s afraid to show the world what she has until a certain country-rock star stumbles into her life. While Jack’s not one of the lucky ones, his abyss endures after all, their love is the defining chapter of their lives, changing them emotionally and artistically. Ally finds herself, and Jack finds something to live for, for a time anyway. A star is born as another star fades. I lay out the crux of the film to weed out any actorly nonsense I might resort to in describing what Cooper accomplishes here. He embodies the perils of addiction like no actor I’ve seen in quite some time, and his southern-fried charisma is infectious. Jackson Maine is Cooper’s best work in years and almost the best performance of the year.

But Joaquin does what Joaquin does, he confounds and surprises you at every turn. Phoenix does more with silence and a vague fire in his belly than any of his peers. His gait intimidating, his gaze intimating, he’s possibly the best actor of his generation and he continues to prove as such in Lynne Ramsay’s high-art thriller about hell on Earth. Like many characters in 2018, Joe is suffering from undue trauma, in his case the unbelievable tragedies of war and sex trafficking. As a war vet he saw things most people wouldn’t believe, our own best and brightest (and bravest) indulging and engaging in the worst of mankind. Now at home, he’s a lost soul looking for a way out or a way into numbing the fractured skull of his mind. Joe’s way involves continuing the cycle of violence his life has become while attempting to end the cycle of violence elsewhere, be it for money, ethics, or eventually revenge. As an audience, we never question Joe’s affinity for self-destruction because Phoenix never lets us see past the wall in front of him. And that might sound like a bad thing, but it’s not, it’s the performance of the year.